Collectively, the Clarks enjoy studying and discussing culture, world views, art, and movies. Aspa is a voracious reader of fiction, expert in all things Trader Joe's, and lover of practical advice. Danny devotes his free time to disc golf and Blue Bell Ice Cream. Savannah Shelby was born and raised in Fayetteville, Arkansas. Later she attended the College of Charleston where she majored in vocal performance opera.

MY FRESHMAN YEAR of COLLEGE EXPERIENCE

It was through RUF that Savannah developed a heart for ministry and for people who feel unseen and alone. Through the community of RUF and the mentorship of her campus minister, Danny, Savannah discovered gifts for the first time that led to her consider campus ministry as a vocation. After serving three years as an intern at the University of Central Florida, Savannah will begin her first year as Campus Staff at the College of Charleston in Savannah has had the opportunity to minister to students on campus through discipleship opportunities, bible studies, giving talks, and has even used her vocal performance degree to serve on worship team.

Jacque is originally from Houston, TX.

Jacque transferred and graduated from the University of North Texas with a degree in Integrative Studies with concentrations in Business, Psychology and English. Jacque has dreamed about Interning with RUF early on in her undergrad and is so delighted to be serving His beloved at the College of Charleston! For fun, Jacque loves to go on spontaneous adventures with friends.

She loves nature and the outdoors! And most of all, she loves growing deeper with others in friendship. Being able to endure the lows of the sport and graduate with an engineering degree is something I am very proud of. The lessons I learned are invaluable. In the end, it really ended up working out great. As a VT grad student, Rau is now starting to make his mark on the local racing scene. Graduate school: Working on my Ph. I research Additive Manufacturing, or 3D printing , which I think is really cool.

Why did you start running? I had always run local 5K races as a young kid.

I begged my mom to let me stop, and she said I only could if I did the local junior striders program I guess she was worried about me becoming fat or lazy. I did that program and that was the first time I began training for real, not just running races. In high school, running really became serious with me doing cross country and outdoor track. My junior year I finally made it to an all-year runner and replaced wrestling with indoor track. What led you to Virginia Tech? I knew I wanted to go to a large engineering school. I was going to go somewhere for engineering first, and if I could run for the school it was an added benefit.

They all had similarly-ranked engineering programs. I just liked VT more. How did you excel in the classroom and balance that with running on the team? 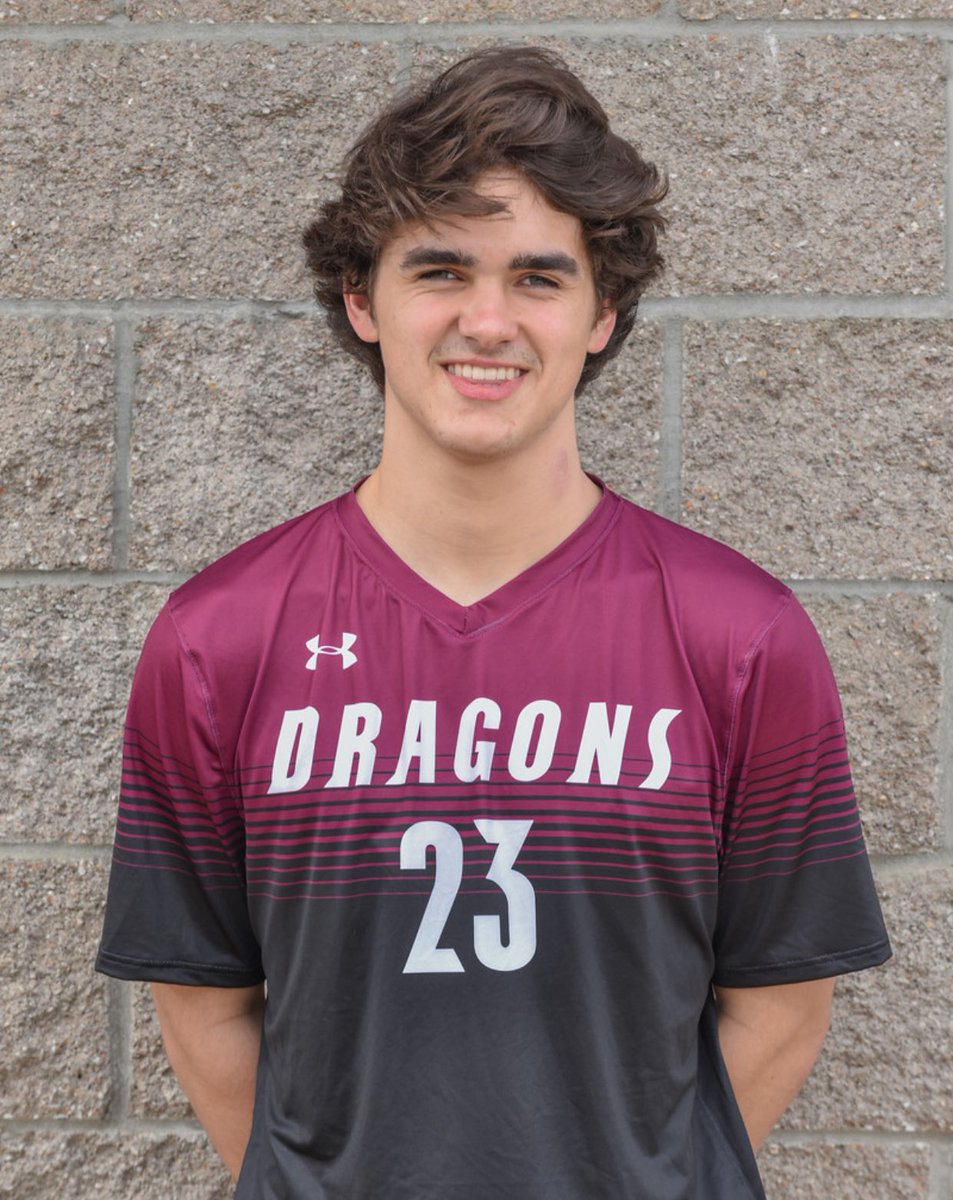 I know this sounds crazy but running helped me in the classroom a tremendous amount. First, it gave me something to motivate me and keep me on a schedule. Many college students come in and suddenly have no set schedule or deadlines and struggle to stay on top of their work.

I had the opposite, I had to be up early, finish my work by practice, and get decent sleep. It really helped keep me on a schedule and focused which was probably good. Some of my best friends on the team were also MEs and we studied together constantly. We helped each other so much. I really do not know if I could have done it alone. After getting cut as a freshman, how difficult was it to earn your spot back? So after I spent my freshman year building up, I was in a much better spot to handle the training.

Another big difference is, I also started lifting weights more which really helped me continue to train so intensely without getting hurt. I put a great summer of work in and came back to school in the fall ready to roll. Coach had told me if I ran well in the first cross country 6K I would get a spot back on the team.

In that first race, I was running in the lead pack and halfway through they stopped the race due to lighting.

Like literally told everyone to stop. I will never forget all of us coming to a stop and looking at each other just completely bewildered. But for me I was absolutely crushed after the race- I had trained all summer for that race and they just stopped it halfway through. After that race I hammered 5x1k on the track at probably the fastest I have ever run them, just running on pure frustration.

Luckily, 2 weeks later I was able to run an 8k race. It was a tough race but I was able to hang on for dear life and finish with the pack of people on the team. Coach let me back on the team. How did you get connected to the Blacksburg running community? However, I would run with George Carter maybe once a week. Once I did this for a few months, I started to get the itch to run more so George convinced me to come to the Wednesday group runs at Runabout Sports.


I think it boils down to just a bunch of us who want to get hard workouts in that suck to do alone, so we come and do it together which makes it much easier. I probably do my best work after runs and my head is clear. Really, over the years I have had the opportunities to run with and become friends with some amazing people.

Too many people to name, but trust me, I have gotten to know some great people just by both of us sharing the goal of wanting to get a run in.

On those runs, it may be formal mentorship, just sharing a good laugh, gossip, complaining, or the quiet of a run as we get into the rhythm of a hard session. But I really cherish those friendships and times. Worst injury? I have been lucky that I have never had any major injuries. By far the most frustrating was going through the season with just this constant nagging Achilles pain. It was always there and I could never get it to go away, not bad enough that I could not run but it hurt.

I would do my exercises and treatments so I could minimize the pain to do a workout, then do a hard session which would make it worse, so back to the treatments.